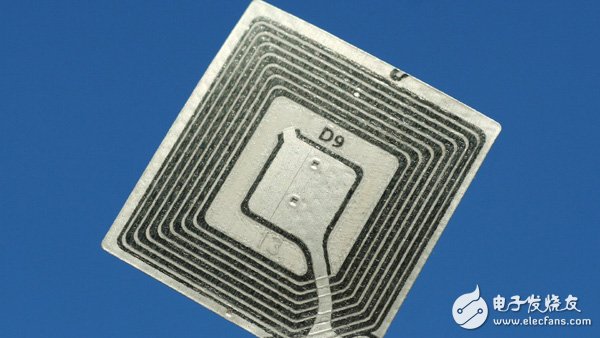 This is a seemingly simple but confusing question. Even if you have worked in this industry for many years, sometimes it is not always possible to clearly articulate the relationship and difference between the two. In order to clarify this issue, let's start with a simple legend.

It can be seen very clearly from the above picture that there is a big difference between the two and there is an intersection.

The earliest RFID prototype can be traced back to World War II. At that time, the Allied radar added a radio transmitting device to the radar in order to effectively identify the enemy and the enemy. After the radar detected the aircraft, it sent a specific radio wave to the aircraft, if it was its own. The aircraft will return a radio wave. Once the radar is received, it can be judged to be its own aircraft. If it is not responded, it is considered an enemy aircraft. After decades of development, a number of frequency bands have been extended depending on the use. The field of action also extends from the earliest single object recognition to scenarios such as near-field payment.

Compared with RFID, NFC started a lot late, probably around 2003, PGLIPS, SONY, NOKIA three IT giants gathered together, unified on the basis of the original RFID and added some unique things to launch NFC technology .

There are many ways to classify RFID. For example, it is divided into active or passive, and is divided according to energy transfer. This article only explains the relationship between RFID and NFC. Therefore, only the frequency band is divided here.

Depending on the field of action, RFID can be divided into many frequency bands, from low to high:

Of course, this is not all frequencies, just the few that we have the most exposure to everyday. Need to pay attention to is 900M, 13.56M, these two frequency applications are the most extensive, our commonly used bus recharge card, rice card, second-generation ID card, PBOC bank card belong to this frequency band, and often used for inventory management of goods labels It is mostly 900M.

Unlike 13.56M, 900M is a general term, not an exact frequency. Every country has a difference. Our country's frequency band is a little above 900M, so it is generally synonymous with 900M.

The relationship between RFID and NFC

As can be seen from the above figure, the biggest commonality is that 13.56M is used, and 13.56M is the most frequently contacted RFID band, which is why many people can't understand the difference between RFID and NFC. In fact, the range of RFID is much wider than that of NFC. There are many other frequency bands besides 13.56M, while NFC has only one frequency band of 13.56. The original intention of NFC was to exchange small data for near-field payment and loose authentication. NFC chose 13.56M as the basis and added a peer-to-peer communication. Traditional RFID can only interact with one TAG at the same time, while NFC Data can be transferred between two READERs.