The reliability of LED products is increasingly receiving attention from manufacturers and users. The quality of the LED lamp bead, which is the basic component of the product, directly affects the reliability of the finished LED product. In practical applications, the malfunction or even complete failure of the finished product due to the failure of the LED lamp bead often occurs. In recent years, a series of reliability problems such as color temperature drift, reduced lumens, and poor light output have been increasing due to discoloration of lamp beads, which has caused serious economic losses to many LED product manufacturers and users.

This article analyzes the root cause of the discoloration failure of LED lamp beads through several LED lamp bead failure cases.

(1) Residual foreign matter in the encapsulant

The appearance of the failed lamp bead is partially discolored and blackened. Uncovering the encapsulant, it was found that a black foreign matter was trapped in the encapsulant. The composition of the foreign matter was analyzed by scanning electron microscopy and energy dispersive spectroscopy (SEM & EDS) [5-6], confirming that the main components were aluminum (Al) and carbon (C). ), oxygen (O) element, also contains a small amount of impurity elements, the test results are shown below. Combined with the failure background of user feedback, the foreign matter is introduced during the packaging process. 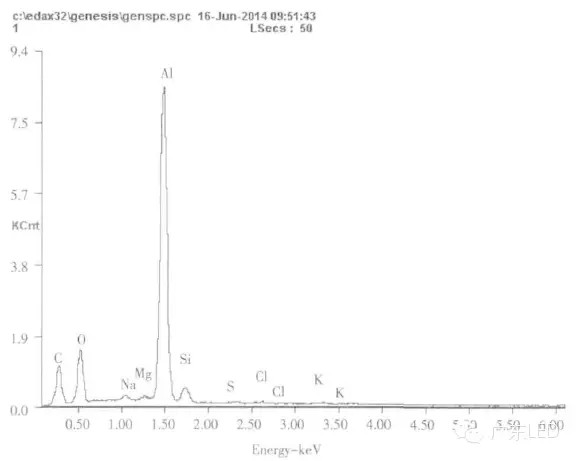 (2) The encapsulant is chemically eroded to produce colloidal discoloration

The failure product is a glass tube lamp, and the inner LED lamp strip is fixed on the glass tube by using a one-component room temperature curing silicone rubber, and the LED lamp bead on the lamp strip of the solid glue portion appears yellowish and dark. The material of the failed lamp bead is silicone rubber. The elemental composition of the encapsulant was tested by SEM&EDS. It was found that the sulfur (S) element was detected more than the normal lamp bead package. The test results are shown in the figure below. 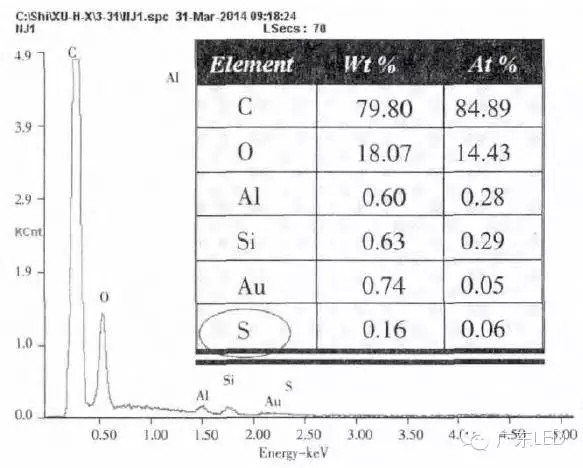 Generally, sulfur-containing substances such as sulfur, organic disulfides and polysulfides can be used as a vulcanizing agent to cause a vulcanization crosslinking reaction of the rubber, thereby changing the structure of the rubber, exhibiting a yellowish color and a darkening of the thermal decomposition temperature. .

The driver IC is placed on the led strip, and the lad strip and the Driver IC are each formed into a separate body.

The advantage is that the circuits are dispersed and the external circuits are self-contained, which reduces complex circuit design and reduces internal components.

At the same time, the failure rate is also reduced, and the performance of the led strip is more stable.

The rate of non-performing is greatly reduced. The three primary colors of each pixel can achieve 256 levels of brightness display,

serial cascade interface, and can receive and decode data through signal lines. The color of the light is highly consistent and cost-effective.

It is one of the most common ribbons on the market. The signal is stable and suitable for large-scale engineering design.