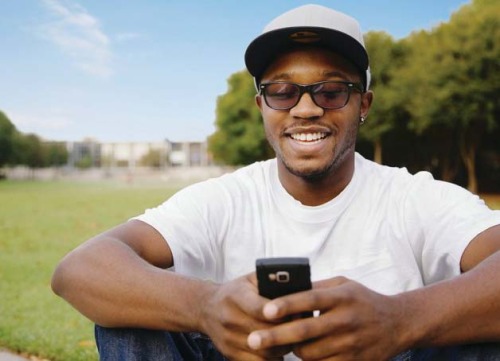 According to media reports, since China's smart phones entered the African market in 2009, they have already occupied close to 50% of the market. However, these mobile phones from China often fake local brands, leaving behind considerable potential for future development. .

According to the Kenya Communications Commission, the purpose of regulating mobile signals is to block about 3 million counterfeit mobile phones in nearly 30 million mobile phones in the country. It is understood that 75% of Kenyans currently own mobile phones.

Despite the protests from sellers and the blockade by operators, the low-priced Chinese mobile phone manufacturers have a fairly stable position in the East African region and there will be no major changes in the short term. Among the 1 million mobile phones that are sold through Kenya each month to East Africa, the combined market share of Samsung and Nokia is about 50%.

Some Nairobi wholesalers and manufacturing partners in Shenzhen initially started selling counterfeit products in Africa, and then they turned to legitimate businesses. Transmitter Technology was founded in 2007 and quickly opened offices in 17 countries in Africa. In addition to the East African sales headquarters in Nairobi, Transonics has an office in Lagos, the capital of Nigeria, with over one million shipments per month. According to Rocky Wang, sales manager of Transmit Technology, â€œWe have withdrawn from the domestic and Asian markets very early and focused on the African market. There are a billion consumers and it is a huge market.â€

Although the Kenyan government does not impose tariffs on imported mobile phones, the profit rate of mobile phone wholesalers is very low, because the best-selling mobile phones are prices ranging from 11.6 to 23.2 US dollars (about 72 yuan to 145 yuan).